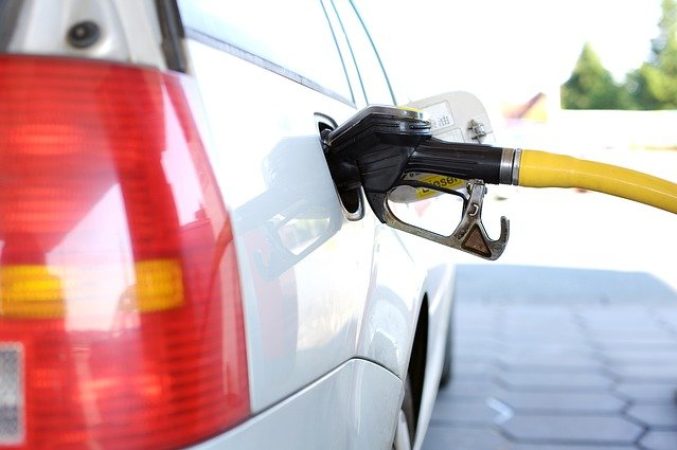 Few issues were more important during my time in the General Assembly than transportation funding. Representing a district filled with long-distance commuters and congested highways, it always was a struggle to balance the need for funds against public reluctance to raise taxes.

One compromise in 2013 raised transportation revenue during my tenure as speaker of the House of Delegates and the 2020 General Assembly approved another set of tax increases, including an automatic escalator on future fuel taxes. Parts of the state will see their state gasoline taxes doubled by next summer to almost 35 cents per gallon, and then continue to rise.

Yet transportation dollars — not taxes, just dollars — will begin shrinking again if the General Assembly decides to join the regional Transportation and Climate Initiative (TCI). That agreement would require us to join 11 other states and the District of Columbia in imposing a regional carbon tax on fuels. The tax would be coupled with a declining annual cap on the number of gallons for sale in the region.

The goal of the interstate compact is to reduce the emissions of carbon dioxide from transportation fuels by 25% over 10 years. Basically, that translates to 25% fewer gallons sold in 2031 than in 2022, despite any population growth during those 10 years. Fuel taxes remain the primary source of transportation funding, so that means steady declines in revenue for highway construction and maintenance, mass transit and rail.

Supporters of the TCI estimate the initial carbon tax — imposed as an allowance that wholesalers must buy at auction — will add 17 cents per gallon to the price of fuel in Virginia. The Thomas Jefferson Institute for Public Policy had another set of economists examine the proposal, and they project the increased costs instead will be 33 cents per gallon for gasoline and 28 cents per gallon for diesel.

In those areas of Virginia where the gasoline taxes doubled from June 2020 to July 2021 it almost will double again. The Beacon Hill Institute calculated the economic impact on Virginia, since such massive fuel price increases touch every industry, product or service dependent on transportation, at just under $1 billion per year. Assuming those costs find their way to consumers (and most will), it approaches $700 per year, per household.

No one can be sure of the costs until the regional auctions for fuel allowances begin, and each auction will produce a slightly different result. Each year’s auction also will allow fewer and fewer available gallons of fuel, and that dropping supply is a major reason allowance prices will be bid up. In a few years we might envy those Virginians who live near our four neighboring states that are not in this compact.

The billions of dollars collected by the TCI allowance sales will not be spent on highway construction or maintenance. The bulk of the funds will be spent trying to divorce Virginians from their internal combustion engines by subsidizing electric vehicles and charging stations, and promoting alternatives such as bicycle lanes and walking trails. Any subsidies provided to mass transit may just replace the funds being lost through declining collection of traditional fuel taxes.

Will this achieve the ultimate goal of the program architects? Will it make a difference in the projected increases in global average temperatures, which many blame on carbon dioxide emissions? No. Using the Dynamic Integrated Climate-Economy (DICE) model used by those most worried about climate change, the lower emissions will lower future temperatures by 0.0001 degrees centigrade.

The TCI advocates understand this is not a climate solution and instead are touting the various ways the revenue will be spent, with an emphasis on claiming to serve low-income and urban populations. That demonstrates this simply is a tax increase, taking money from one group of citizens to spend on another group of citizens. The biggest winners likely are to be the electric vehicle industry and its customers. The biggest losers will be low- and middle-income households dependent on their cars.

The Virginia General Assembly already has imposed a carbon tax on electricity that will increase everybody’s power bills starting next year. It has mandated construction of wind and solar electricity generators that will cost Virginians billions more than fossil fuel alternatives over the next 10 years. This new carbon tax on fuel actually will cost people more but reduce revenue for roads and bridges, which even electric vehicles need, so expect yet more taxes for those. Virginia cannot afford this.

A version of this commentary originally appeared in the November 16, 2020 issue of the Richmond Times-Dispatch.  Contact him at: info@thomasjeffersoninst.org