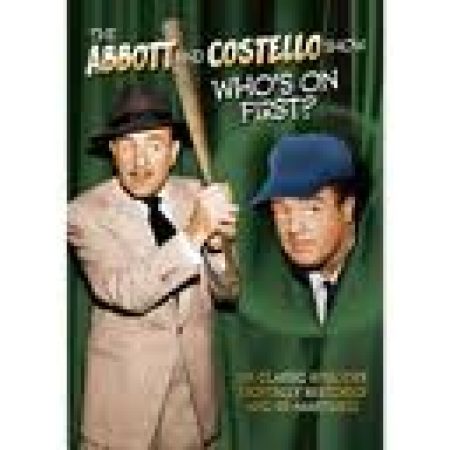 Unemployed vs."Out of Work” from Abbott & Costello's Point of View

by Mike Thompson  posted under Economy

“Unemployed vs. Out of Work” from Abbott & Costello’s Point of View

(Those who remember the old Abbott & Costello routine on “Who’s on First?” will appreciate this.  We all need to keep in mind that the “official government unemployment” numbers are set up to provide the best spin as possible on true unemployment in our nation. The numbers are a few weeks old, but the message is the same.)

«
Jobs Slower to Recover than the Economy»
Tim Hugo Comments on the Va. House of Delegates during the 2012 Session.