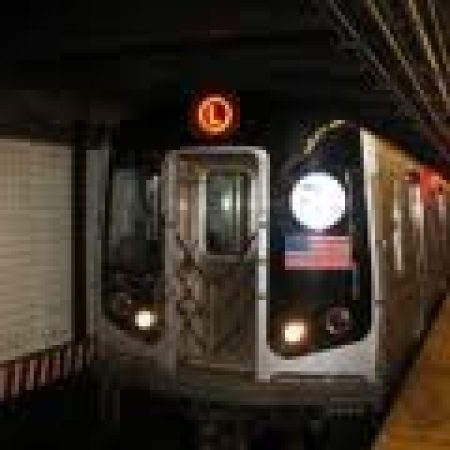 Transit Advocates Shoot Themselves in the Foot

(Federally proposed regulations could well undermine the rationale behind funding of what the
taxpayers understand is transit. Since many in Virginia are committed to transit, this article is
important to our future transportation needs. Bob Poole’s Surface Transportation Innovations is
a monthly newsletter published by the Reason Foundation. )

A wide array of transit and smart-growth advocates have cheered the Federal Transit
Administration’s proposed changes in evaluation criteria for its capital grant programs—New
Starts and Small Starts, under which rail and bus rapid transit (BRT) projects are funded. At the
same time, these groups are conducting an all-out assault on the House proposal to shift transit
funding out of the Highway Trust Fund (paid for by highway users’ gasoline and diesel taxes)
and into a new Alternative Transportation Account (to be funded either out of general revenues
or from energy tax revenues). These two positions are directly contradictory.

The rationale given for having highway users pay for federal transit programs has always
been that shifting some trips from driving to transit reduces the number of cars on the road,
thereby reducing the extent of congestion faced by the remaining drivers. There is obviously
something to this, especially for commutes into a traditional central business district like
Manhattan or the Chicago Loop. But it has always been questionable in most urban areas that
are characterized by numerous “major activity centers” spread out across the landscape, with the
predominant commuting pattern being suburb-to-suburb. Transit offers very little help for such
commutes.

But the new FTA evaluation rules seriously undermine even this shaky rationale. They
do so in a host of ways. First, they would eliminate the previous criterion that based a transit
project’s cost-effectiveness rating largely on total travel-time savings produced by the dollars
invested. Instead, the new measure would be based on the annualized operating and capital cost
per trip. They would also give additional points for environmental and economic-development
benefits—again, nothing there that directly benefits the motorists expected to pay for these
projects. Moreover, the new rules would deliberately “value all [transit] trips equally, whether
short or long.” Thus, a slow-moving downtown streetcar whose average passenger trip is a few
blocks would be scored just as high as a BRT project whose average passenger trip was 15 miles,
as long as they had the same cost per trip.

It’s very clear from reading through the 60-odd pages of the Federal Register notice that
the intent of the new procedures is to enable FTA to expand its grant-making for streetcars and
other trendy economic development projects, rather than focusing on delivering the greatest bang
for the buck in terms of reduced congestion and travel-time savings. If the new rules go through,
the already-weak rationale for having highway users pay for transit projects will be fatally
weakened.

«
Fracking: A key to energy independence»
Revisions are a way with life with economic data