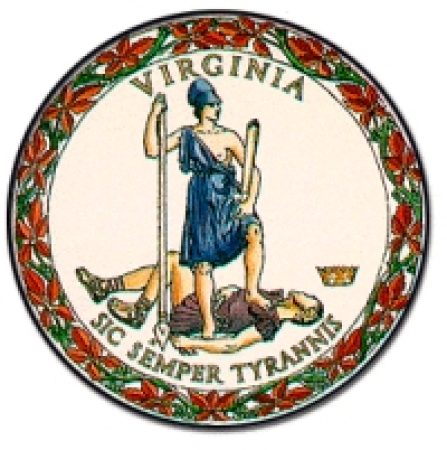 This Year in Virginia: New Choices

Virginia this week joins the rest of the nation in celebrating “National School Choice Week” from a special position: As one of 11 states with an education choice program offering new options to students in need of them.

For the first time, private donors who want to help children find those new options will be able to receive a 65 percent state tax credit for lending a hand.

Most importantly, the help is aimed squarely at children who don’t otherwise have a choice: low-income and working class families. To be eligible, families must have annual incomes of less than 300 percent of poverty (or about $69,000 for a family of four); in the case of a child with disabilities, that limit rises to 400 percent of poverty ($92,000 for a family of
four).

Those levels don’t leave much discretionary income for private school. Yet, too often, these are exactly the children most in need of alternative educational settings.

While Virginia enjoys a well-deserved reputation for having one of the best public education system, one doesn’t need to look far to find children who are not thriving in their current school setting – or schools that are failing. Nor is it simply a matter of funding – one elementary school in Northern Virginia has failed to be fully accredited for 10 of the last 11 years despite school division funding of more than $17,000 per student a year.

Gerard Robinson, who served as Governor Bob McDonnell’s first Secretary of Education and who recently completed a tour as Florida’s Education Secretary, notes that the new law will give new hope to educationally at-risk children.

“Everywhere these laws have been enacted, they’ve given new freedom and new choices to families that have typically had neither,” Robinson says. “In Florida, more than 50,000 low-income children wake up each morning with a new opportunity because of the tax-credit scholarship program there. In Pennsylvania, more than 45,000 children have the same freedom of choice. And in Georgia, where I sit on the Board of the GOAL Scholarship Program, the Peach State’s largest scholarship organization, more than 11,000 children are receiving scholarships only four years after the law was passed.”

“The key,” Robinson declares, “is to focus on the least among us – the kids who need the help the most and who won’t make it without that extra boost. If that remains the focus of Virginia scholarship foundations, they are going to make a profound difference in the lives of thousands of children.”

But children won’t be helped until scholarship foundations are formed, and money is raised. Five Virginia scholarship foundations are now up and running, with more expected to be approved by the Virginia Department of Education before the end of the year. A number of these foundations will likely focus on assisting children attending particular faith-based schools. Others, like the Great Aspirations Scholarship Program (GRASP) plan to focus on helping children with disabilities. Scholarships probably won’t be given out until the next school year, but the foundations were able to start raising funds to help the kids on January 1.

«
Port Privatization: Virginia has Another Choice»
The Jefferson Journal: This Year in Virginia, New Choices.