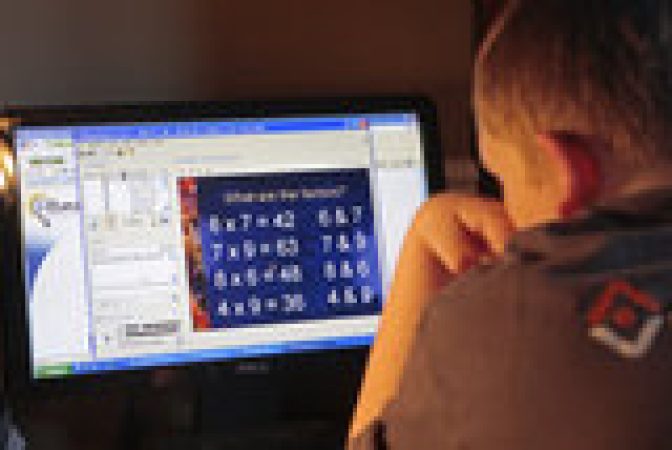 The Uphill Climb for Virginia Schools

Why aren’t we making more progress improving the academic performance of Virginia’s school children? Many reasons have been advanced. Some say that school divisions don’t get enough money or that the money is unfairly distributed between schools. Others say that the public school system is over-regulated, bound by bureaucracy and resistant to innovation. Yet others blame society at large (sliding work ethic, the distraction of electronics) or point to the different emphasis on education among different racial/ethnic groups.

But there is another explanation that gets very little attention. Could the root of the problem be demographic? Could Virginia schools be struggling to raise academic achievement scores because school children increasingly are drawn from the ranks of the poor?

The correlation between poverty and socioeconomic status is well known. The challenges of poverty and economic insecurity — homelessness, frequent moves between school districts, family dysfunction, domestic violence, inadequate nutrition — distract poor children from focusing on school work. There is a cultural overlay as well: Because poor children tend to come from less educated parents, they grow up in households where reading is not emphasized and academic achievement is not stressed.

It is an indisputable demographic fact that poor women bear more children than middle-class and professional-class women. According to “Fertility of American Women: 2008,” published by the U.S. Census Bureau in 2010, the breakdown by income category looks like this:

The poorest women, typically unmarried women, have the most children. Not only do they tend to have more children, they tend to have them at younger ages than higher-income women who typically wait until they complete their educations and get married before bearing children. Thus, to cite an extreme example, a poor family in which successive generations of women give birth at age 18 produce two generations of offspring in the same length of time as a more affluent family in which a woman has her first child at 36.

When poor women give birth to more children and they do so at an earlier age, the result is that the student body of school systems is significantly poorer than the population at large. Here is a list of the 10 Virginia

school divisions with the largest gaps between general poverty rate and poverty among children under 18 (a proxy for the poverty rate of children in the school system):

The same pattern prevails in every school division in Virginia with the exception of five small localities with large university populations in which the number of “poor” is skewed by the presence of college students. (To see the poverty gap for all Virginia school divisions, click here.)

Even with a fair amount of upward economic mobility — poor people lifting themselves out of the ranks of the poor — the tendency of the poorest women to bear more children at a younger age continues to fill up school houses with their poor progeny, with all the economic and cultural disadvantages they suffer. I subscribe to the idea that many school divisions could be doing a better job with the resources they have — the horror stories I could tell you about the City of Richmond school system! But the problem is bigger than bad schools, bad teachers or inadequate funding.

The question that should concern us all: Will the trend of schools filling up with poor children get better or worse over time?

Bonus question: What does this mean for the ongoing debate on the war on poverty? Does the persistence of widespread poverty in the U.S. represent a failure on the part of U.S. institutions to foster upward economic mobility? Or does is reflect the fact that poor people replenish their ranks faster than people can raise out of poverty?