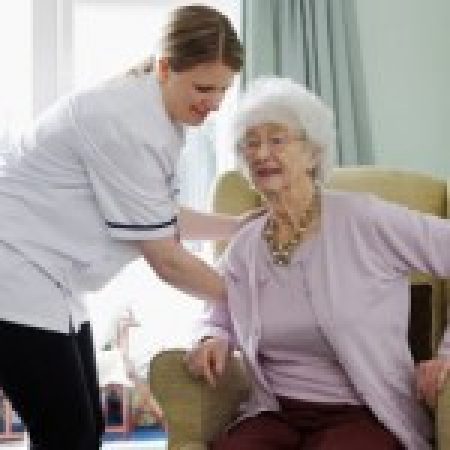 The Impact of Obamacare and Ryancare on Medicare

(Publisher’s note:  Medicare is a huge issue facing our state’s elderly population and those preparing for retirement – those 50 years old and older.  This article will hopefully put some of this raging debate into perspective.)  In a high-stakes battle for the votes of senior citizens, Romney, Obama, and their respective supporters have been trading barbs about the candidates’ competing plans for Medicare. Obama and his supporters claim that Romney and Ryan want to throw grandma off the proverbial cliff, while Romney and company are saying that Obama is looting Medicare to pay for “a massive new government program that’s not for you”—namely, “Obamacare.” Naturally, the press and internet are abuzz with articles, editorials and fact-checks, many of which contradict each other.