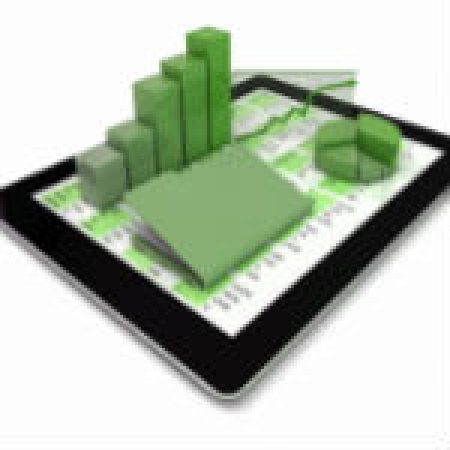 The Economy is Looking Up

(This first ran in the Richmond Times Dispatch) The real estate industry has been showing signs of sustained growth over the last year. That’s good news for an industry that has been in a severe contraction since the recession of  2007-2009. Residential investment grew by double digit rates in the nation over the past four quarters ending with the second quarter of 2013 according to the gross domestic product report released last week.

The housing report released by George Mason University for the second quarter, points to improvements in the Richmond metro area market as well. Home sales grew at a double digit rate over the last four quarters ending with the second quarter of 2013 in all jurisdictions in the metro area except Dinwiddie. Sales in the Richmond metro area were 10 percent higher than a year ago. The average days that a home is on the market before it is sold has continued to inch down and is now 57 days compared with 76 two years ago. According to the report, sellers in the region are receiving an average 98 percent of their asking price compared with 95 percent two years ago.

Even residential building permits have picked up and builders are hiring again. Building permits rose 33 percent in the Richmond metro area over the year ending with June 2013 according to data from the Census Bureau and construction firms expanded their payrolls over the same period by nearly 1,700.

But let’s put all this growth into perspective. In June 2013, 299 residential building permits were issued. That’s much better than the 179 permits issued in March 2011, which was the lowest amount after the recession began. But the current level of permits is still 62 percent below the peak of 785 permits issued in January 2006.

Not surprisingly, the number of firms in the region that build homes have dropped from a high of 1,200 in 2008 to slightly less than 800 in the fourth quarter of 2012.

The housing industry is important because it tends to have a large multiplier effect on the economy.  When people purchase a home they typically buy new items such as furniture, window treatments, or flooring and that drives retail sales higher.

With the unemployment rate continuing to inch down, employment closing in on its pre-recession peak, and mortgage rates rising albeit still low by historical standards, the real estate market should continue to grow over the foreseeable future. Chmura Economics & Analytics is forecasting employment in the Richmond area to expand by nearly 8,000 jobs in 2014. That will support double-digit growth in building permits but certainly won’t lead to the rapid pace of homebuilding that occurred in the last decade.

«
Populists Attack on Tolling in Virginia»
Cuccinelli: For Reform, Stand With Parents