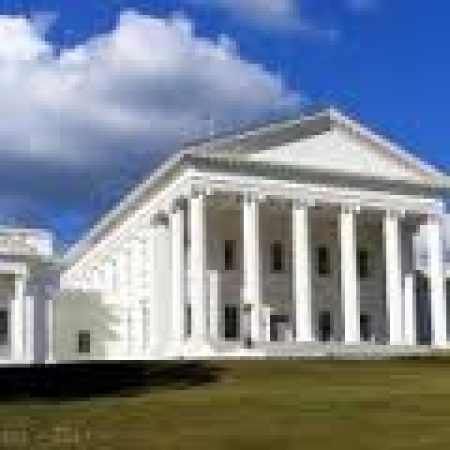 State Should Get Out of Private Sector-Type Businesses

Next time you hear about the rising cost of a college education and the amount of debt students carry upon graduation, remember the Mason Inn. George Mason University, a Virginia state university located in Fairfax, suffered $11 million in losses on a $54 million investment in the on-campus hotel and conference facility, causing the university to announce it will close the enterprise and convert the building into dormitories.

And Governor-Elect Terry McAuliffe the Virginia General Assembly should take notice. Too many universities, in Virginia and nationwide, enter lines of business that have nothing to do with educating students. In a brilliant grasp of the obvious, “The change will really allow us to focus on the core of our mission, which is educating and providing for our students,” said J.J. Davis, the university’s senior vice president for administration and finance. Duh! Focusing on the core mission of a university should be done before wading into risky business ventures, not after losing $11 million.

Universities should teach students, not compete with private business. University competition with private enterprise (companies in business for a profit) is not unique to George Mason. Hotels, golf courses, health/fitness clubs, and GIS/mapping centers, to name a few, are operating at schools such as Virginia Tech, University of Mary Washington, and others.

Nor is this exclusively a Virginia problem. In April, 2013, the Internal Revenue Service released the final report of its Colleges and Universities Compliance Project. Based on responses to a questionnaire distributed to over 400 tax-exempt colleges and universities, the IRS audited a sample of 34 colleges and universities identified as at risk for noncompliance, particularly with regard to the unrelated business income tax (“UBIT”). The four-year investigation found significant noncompliance with applicable tax law and reporting requirements.

The incoming governor and members of the legislature should investigate how George Mason made a decision to engage in a capital investment and business enterprise in the first place, whether any current Virginia law was violated, and enact new law to end and prevent other such current and future schemes.

A model for Virginia could be section 24-113-104 of the statutes of Colorado. This provision,“competition with private enterprise by institutions of higher education” generally states Colorado’s institutions of higher education shall not engage in functions and activities to provide “to persons other than students, faculty, staff, and invited guests, through competitive bidding,goods, services, or facilities that are available from private enterprise.” Certain exceptions are provided. A bill to enact a similar law in Virginia is long overdue.

Hotels, catering facilities, and conference centers in Fairfax should be celebrating the closing of the Mason Inn. Not only are students and taxpayers the loser in such government ventures, but unfair university competition hampers private business and erodes the local tax base.

Margaret Thatcher famously said, “The trouble with socialism is that eventually you run out of other people’s money”. Thomas Jefferson wrote, “I have thought it better for the public to go to market for whatever it wants which is to be found there; for there competition brings it down to the minimum of value. I have no doubt we can buy brass cannon at market cheaper than we could make iron ones.” These words should govern the operation of Virginia’s universities.