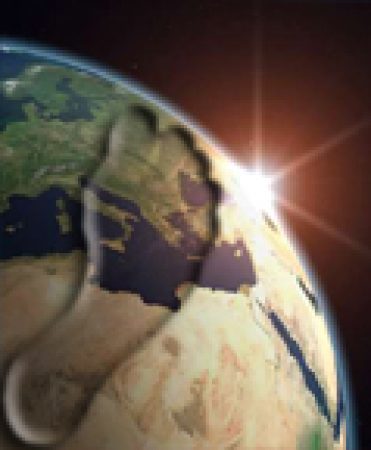 Sprawl and Sensible Growth: Weather the Politics and Myths

One of the most controversial issues facing local communities deals with the continued development of commercial and residential properties. As families move into new developments, former farms and forest lands turn into subdivisions and shopping centers … requiring more schools and more roads. As the debate over “sprawl” continues, the facts and reasonable compromise have at times been put back on the sidelines. The long-term consequences of actions taken without a clear understanding of facts can cause unintended problems. It is time to take a step back and look at the issues surrounding this growing debate.

Download the PDF
«
Virginia Reading: Doing it Right the First time»
A Citizen-Friendly Budget for Virginia: Providing Transparency and Accountability to State Government