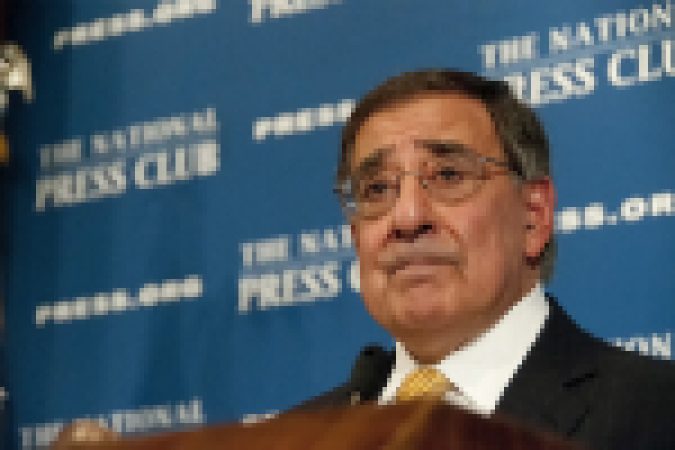 Slower Recovery due to Sequestration

With Virginia facing the brunt of the federal government’s spending reductions known as sequestration, Chmura predicts that the impact on Virginia will be greater than other states. That is because Virginia received more federal contract spending than any other state.  Fully 13.7% of the Virginia’s gross state product came from federal contracts in 2011, the last year figures are available.  Even with this negative impact on Virginia’s economy from federal cutbacks, Chmura predicts that Virginia’s employment will expand by 0.8% in 2013 and by 1.1% in 2014.  But this is well below the 1.9% annualized job growth in the state between 1992 and 2007.

Virginia receives a larger percent of its annual gross state product from federal government spending than any other state.  Consequently, the impact of the across the board spending cuts due to sequestration will have a larger impact on our state than on any other and much greater than the impact on the nation as a whole.  This will also be the case with the inevitable federal budget spending reductions that must take place in order to bring our national budget under better fiscal discipline.

At a press conference where this year’s annual Virginia Economic Forecast was released, Dr. Chmura made an important point as to why our state’s employment should continue to increase even though at a reduced level due to sequestration.  She made the point that when the Cold War ended and many predicted that Virginia would be negatively impacted from the reduction in defense spending, that did not happen.  That was because the high educational background of our work force and the ability of our industries to move into other fields.  She predicts this will happen again with the federal government cutting back on its enormous spending habits.

This year’s Economic Forecast states that the nation’s economic growth “remains modest and uneven” and that the recovery from the Great Recession has been tepid.  Chmura projects that the nation’s Gross Domestic Product (GDP) will grow by only 1.4% this year and by 2.6% next year.  This is due to continued economic lethargy in Europe which creates a drag on our economic growth.  And, of course, an issue not touched upon in Chmura’s Forecast since it is difficult to quantify at this point, we know that businesses continue to be hesitant to expand employment and investment with all the uncertainties surrounding the new national health care laws and the impact of the new EPA regulations on Virginia’s extensive coal and power industries.

Virginia’s employment expanded by only 0.9% for the year ending in March for an additional 34,481 jobs, slower than the job growth nationally. These new jobs have come from four sectors of the economy:  education and health care finance, insurance, and real estate.  The housing market in Virginia has improved by a  significant 8.2% between 2011 and 2012 (the last numbers available for this report).

The annual Virginia Economic Forecast  breaks out the economic impact and predictions for the future into the major areas of our state.  It provides a guidepost to businesses and government as they plan for the future and for companies planning to come to Virginia or expand their operations here in the Old Dominion.

The growth coming out of the recession has been slower than in the past, the Jefferson Institute’s Economic Forecast predicts continue slow growth even with the impact of the federal spending cuts due to sequestration.  You can read this annual Economic Forecast here.
Email this author

«
Incumbents Lost Due to Lack of Organization»
Survey: Expand Medicaid Only After Reforms Completed