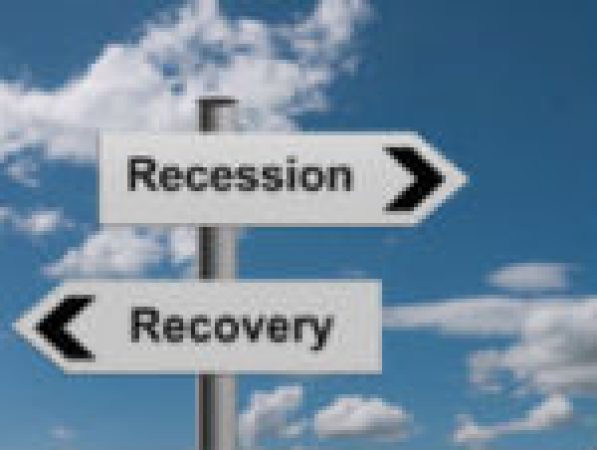 Considering the June, 2013 Jobs’ Report, the economic alarm bell still rings loudly in my ears. For this observer, there seems no return to the land of economy comfort zone.

Sure there’s presumed relief when the Labor Department reports the economy gained 195,000 jobs in June – better than expected. Additionally, it appears that the U.S. economy gained an additional 70,000 more jobs in April and May than originally reported…all great.  Right?

Still. A bracing economy it is not.

The U.S economy remains troubling – in job earnings, in joblessness (the inner-social dynamic), in its psychological affect on thinking Americans. There’s no increase in the ratio of employment to population; no decline in teenage employment rate (24%); sadly, no increase in the real average weekly earnings of the employed….working people in this country are hurting.

Of the 144 million Americans employed last month, only 116 million were working full-time. The July 5th report shows that 58.7% of the civilian adult population (245 million) was working last month. However, only 47% of Americans had a full-time job. You read me right…ONLY 47% of Americans were full time employees!  It’s enough to keep one thrashing awake at night.

Additionally, in June, 2013, Americans who desire full-time work were forced into part-time employment; that figure jumped 352,000 – now over 8 million. Paradoxically, the Federal Reserve must begin its tapering back program of long-term asset purchases, or a “quantitative easing” – now overdue. The Fed chairman recently stated the efficiency of “quantitative easing” is low – the costs and risks are substantial. Believe me there is no health in any of this.

Steven P. Peterson, PhD, Managing Director, Investments at the Virginia Retirement System (VRS), supportive friend to this retired VRS Trustee, has an interesting take on our current economic conditions:  “I am reminded of learning to ride a bike; I began with training wheels and eventually my father announced we were going to try it without the training wheels. He was confident – I was terrified. That’s what’s going on in markets today and it is serving up a few paradoxes. Dr Peterson is on to something.

Several weeks ago the first quarter GDP was revised – from 2.4% to 1.8%, surprisingly to the down side. Peterson observes after the market’s reaction to Fed Chairman Bernanke’s earlier comments regarding “tapering down” on long-term assets, he expected the markets to panic with this perceived bad news.

Alas, no. The market rebounds because it presumed it was less likelihood the Fed would take the “training wheels” off – in the near future. After seeing the recovery wasn’t as robust as Bernanke projected, this continued policy seemed justified. In other words, the weaker results appear, the more likely stock market performance improves…or, a worsening economy creates a higher stock market.

So we have a new dynamic, for the chattering class. Books are in the works; financial bloggers obsess – with conflicting posts.  Financial experts with contradictory economic thrusts cannot hold out much longer….and the longer the contradiction exists, the more bruising, excruciating the pain will be – to unwind.

Distorted financial markets have a history of leading economies to catastrophic brinks…have we not forgotten? The burning question is how long will it be before investors begin to turn back to economic fundamentals – when will they once again react positively to good news, and negatively to the bad? Are we between the Scylla and Charybdis in this U.S. economy?

Bette Davis, academy award actress of the 1930’s, 40’s, 50’s, had a great line in the film, All About Eve: “Fasten your seatbelts. It’s going to be a bumpy night.” Such will be our experience as we get back to a state of rationality where this arduous journey can only begin…and hurt.