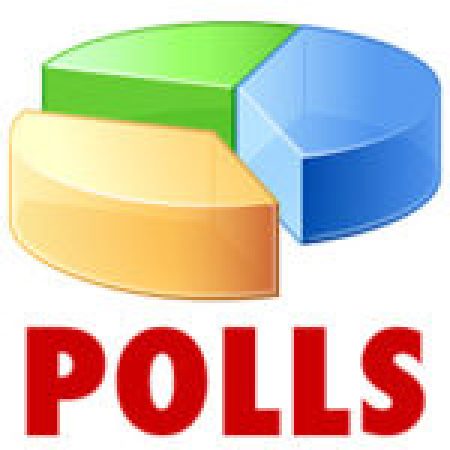 What do voters truly understand about policy issues that have major impacts on society? In the final weeks of 2015, Just Facts commissioned a nationwide poll to scientifically determine this.

While most polls focus on public opinion, this one measured voters’ knowledge of issues that have substantial consequences for Americans. The poll consisted of 23 questions about education, healthcare, taxes, government spending, global warming, Social Security, energy, hunger, pollution, and the national debt.

Overall, the majority of voters gave the correct answer to only five of the 23 questions. This indicates that many voters may be casting ballots based on false views of reality.

The highest levels of ignorance were found on questions related to tax burdens, child hunger, landfills, education spending, Social Security finances, and health insurance co-payments. In these cases, less than 25% of voters provided the correct answer, and in one case, only 9% of voters did.

The poll also recorded voters’ age, sex, and political inclinations. This allows it to pinpoint segments of society that are misinformed about specific issues. The results show deep partisan and demographic divides, with different groups being more or less knowledgeable depending upon the question.

This is the fourth annual poll commissioned by Just Facts. This year, four new questions were added to address the issue of education, and the sample size was increased by 40% to achieve greater precision.

The poll was conducted by Conquest Communications Group, a professional polling firm located in Virginia. The responses were obtained through live telephone surveys of 700 likely voters across the continental United States on December 15–20, 2015. Likely voters are those who say they vote “every time there is an opportunity” or “in most elections.”

A sample of questions and results from the poll include the following:

Question: On average across the United States, how much do federal, state, and local governments spend per year to educate each classroom of public school students? Less or more than $150,000 per classroom per year?

Question: On an average day, what portion of U.S. households with children have at least one child who experiences hunger? Less than 1%, 1% to 10%, or more than 10%?