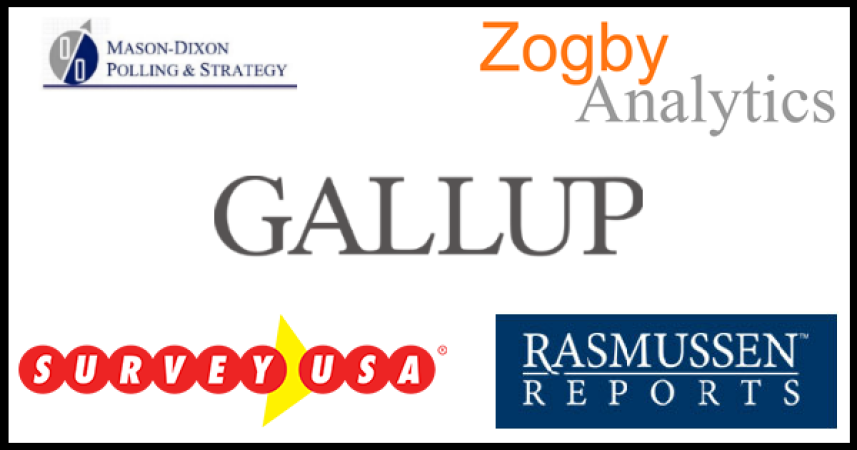 Political polls, like economic forecasts, can vary greatly depending on assumptions

Predicting economic growth and the outcome of elections have something in common: Both rely on assumptions. We economists make assumptions about when and by how much the Federal Reserve will increase interest rates or whether the coronavirus will lead to a slowdown in exports and world trade.

Our assumptions impact how fast we expect gross domestic product to grow in the future. Similarly, the results of political polls vary greatly depending on the assumptions the pollsters make. Poll respondents should reflect the demographic makeup of the population, but that almost never happens. So pollsters should weigh the sample results of their survey to reflect reality.

Age and gender are other demographics that are typically included. Others that are more debated in terms of predictive ability are party registration and educational attainment.

But just having a representative population is not enough under our election system. That is what happened in the 2016 election when Hillary Clinton was expected to win.

The American Association for Public Opinion Research wanted to learn what went wrong when it commissioned a study that was released in mid-2017. The study found that national polls were generally correct. Collectively, they expected Clinton to win by 3 percentage points. In fact, she won the popular vote by 2 percentage points.

This is one of the areas where the study said the 2016 polls fell short. They underestimated Donald Trump’s support in the Upper Midwest. Polls gave Clinton a narrow victory in Pennsylvania, Michigan and Wisconsin where, in fact, Trump was victorious.

With the data from the survey gathered, the pollster’s weighting decisions can have a large influence on the predicted election results. Do we assume the same percentage of African Americans will vote in 2020 as in 2016? Will female and Hispanic turnout be higher? How does the likelihood of a person voting change based on a strong economy?

Pollsters learned from the 2016 election. But as the AAPOR report concluded, “With shrinking budgets at news outlets to finance polling, there is no reason to believe that this problem is going to fix itself.”

A version of this commentary originally appeared in the February 9, 2020 edition of  The Richmond Times-Dispatch.

«
Jefferson Journal: Raising the Price on School and Road Construction»
The Legal Corruption of COPN