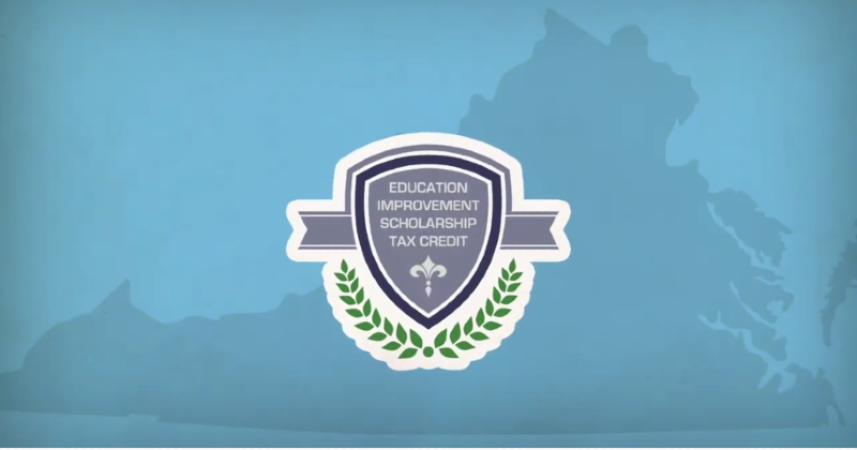 The question, contained in a poll about current General Assembly issues and conducted by Mason-Dixon Polling & Strategy, asked about support for the Virginia Education Improvement Scholarship Tax Credit (EISTC), which offers a 65 percent tax credit to donors to nonprofit organizations that distribute private school scholarships to low-income children.

The poll surveyed 625 registered Virginia voters.  Only 19 percent opposed the EISTC program, with 68 percent in favor and thirteen percent undecided.

Support for the education choice program was evident in every region and demographic in Virginia.  Its highest support was seen among Black voters, 74-16 percent, with 66 percent of White voters expressing support.  The issue is a political winner as well, with support from 64 percent of Democrats, 71 percent of Republicans and 69 percent of Independents.

The question can be found in this report issued by the polling organization, which has a long history of sampling Virginians on campaign and policy questions without any partisan leaning by the firm.

“After a year of closed school buildings and parents often forced to fend for themselves and their children, there is a hunger in the Commonwealth for additional quality options offering hope and opportunity for children,” said Chris Braunlich, president of the Thomas Jefferson Institute and a former president of the Virginia State Board of Education.

“It is not a coincidence that the greatest support for the EISTC scholarship program is among Black parents and those living in urban areas,” Braunlich noted. “These are the parents – and children – who have suffered the most in the last two years.

“Parents are experiencing the limitations of a ‘one size fits all’ system of education and it is overdue time that we increased parental options – whether through and expansion of the EISTC, enactment of Education Savings Accounts, or effective college partnership lab schools and charter schools,” Braunlich concluded.