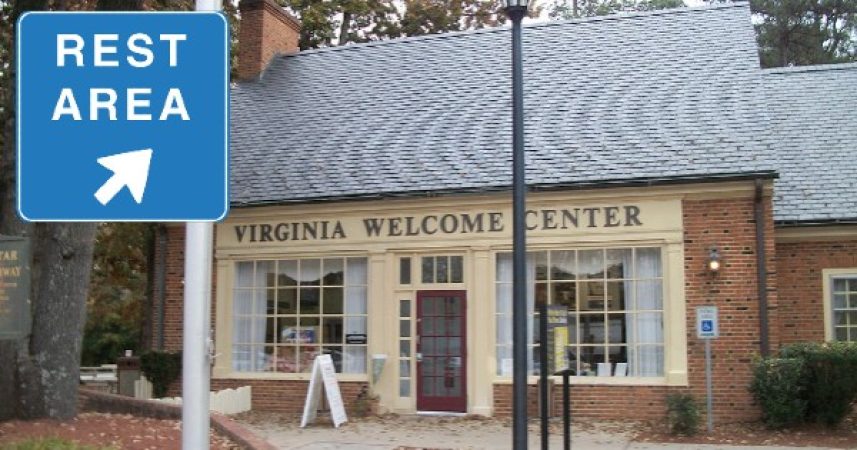 Opening Up Interstate Weigh Stations and Rest Areas: A COVID-19 Side Effect

While everyone is focused on very large decreases in highway traffic, an overlooked element is the continued strength of truck traffic. Indeed, America’s truckers are among the unsung heroes of the pandemic, keeping goods flowing to the supermarkets, home-supply stores, pharmacies, and other providers of necessities while much of everything else has been shut down.

But truckers don’t work 9-to-5 jobs. Within the limits of federal hours of service (HOS) regulations, truckers may be on duty at all hours of day and night. And that raises several problems—including safe places to sleep in the cab when a driver’s hours run out and getting food on the road when restaurants are closed (and trucks often don’t fit into drive-through lanes at fast-food restaurants).

Two innovative policies have been launched on a temporary basis. Some states, such as Virginia, have opened shuttered weigh stations to be used for additional truck parking. Virginia’s Department of Motor Vehicles, in early April, announced the availability of 246 truck parking spaces at 10 of its weigh stations for as long as the weigh stations are out of service. Other states subsequently followed suit, including Arizona, Georgia, Indiana, and Missouri.

A nationwide policy change was announced by the Federal Highway Administration on April 3. For the duration of the national emergency, FHWA is waiving enforcement of the 1956 ban on commercial food services at Interstate highway rest areas—but only for food trucks. Still, this is the first known exception to that ancient ban that is kept in place by lobbying and political contributions by members of the National Association of Truck Stop Owners (NATSO). As I write, during the first week of May, I am aware of 11 states that have legalized food trucks at rest areas: Arkansas, Arizona, California, Connecticut, Florida, Idaho, Indiana, Maryland, Minnesota, Ohio, and Oklahoma. The North Carolina Trucking Association reports with dismay that its state department of transportation has declined to act.

Christian Britschgi at Reason.com reports that NCDOT wrote in an email that it “will not pursue allowing food trucks at rest areas because state law prohibits commercial activities within the right of way.” But the president of the North Carolina Trucking Association, Crystal Collins, said, “They don’t want to hinder or take business away from the truck stops that are open.”

Unfortunately, that reflects typical NATSO zero-sum thinking. There is a serious shortage of food available for purchase by truckers, and food trucks at rest areas are a welcome addition to the supply. Kudos to FHWA for changing (even just temporarily) this obsolete prohibition, and shame on the majority of state DOTs who are letting our truck drivers down.

A version of this commentary originally appeared in the May 7, 2020 edition of Surface Transportation Innovations Newsletter.