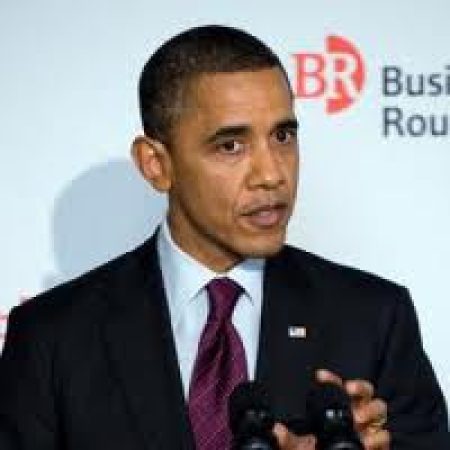 Obamacare’s Results and Its Future

The Supreme Court will decide within the week whether Obamacare continues as is, or will this huge federally funded entitlement program be dramatically wounded with its ability to pay for this massive program severely crippled.

This debate over Obamacare will not end with this decision. The national debate will continue at least through next year’s election, and likely for years afterwards.

If the Justices decide against the Obama Administration, insurance subsidies will end in the 34 states that opted to let the federal government manage this program. These are states that did not set up their own health care exchange. That includes Virginia. If the Court rules this way, it is projected by the Heritage Foundation that the 810,000 who have been forced into Obamacare web will find their health insurance costs significantly reduced: 44% less for those 21 years old and 7% less for those 64 years old. This is a huge savings on premiums.

However, if the Justices decide for the Obama Administration, then the program continues as is and the efforts to reform it will continue as well. Nothing will really change in Virginia and the effort to figure out how each of us is to best provide for our health insurance under Obamacare will continue.

Here in the Old Dominion, the number of new folks on health insurance hasn’t changed much. The Richmond Times Dispatch reports that the percentage of young people without health insurance only dropped from 13.3 percent to 12.5 percent. Not much of a difference. This is likely due to our state not increasing Medicaid coverage. A good decision for many reasons that I have written about in the past.

Now we find that insurance premiums in the “private markets” are going up once again. This time they will increase between 11 and 14 percent. This is on top of an 8.5 percent increase last year. We were told that health insurance prices would go down under Obamacare. That is not happening and there is no reason to think it will under the current government program.

If the Court rules against Obamacare in the next few days, it means that some 367,000 people here in Virginia will be looking for private health care coverage. They won’t have to do this immediately since many think that Congress will vote an extension of the current subsidies as it works on an alternative health care system that will be more market-oriented, less costly and without the unreasonable requirements. For instance, under the current Obamacare, employers are encouraged to drop hourly employees from working more than 29 hours a week. Prior to Obamacare, 35 hours was considered part-time. That six hours a week difference for 50 weeks a year (providing two weeks of vacation which many hourly worked do not take because they can’t afford to do so)at an average wage of $15.00 an hour means that these people lose $4500 a year in wages. And yet, Obamacare is specifically aimed at helping the working poor. Yet, the program punishes millions of these people. That should change.

If the Court rules against Obamacare, over 60 million Americans will be freed from the onerous individual and employer mandates and a more cost effective health care marketplace will take the place of this national health regimen that has been forced upon us.

At the same time, between 6 and 7 million will lose their Obamacare subsidies. These folks will be in the lime-light of the media. They will be the focus of heart-wrenching stories in the media and Congress will have to act quickly to make sure that they are not immediately dumped out of the system.

So a lot is riding with this Supreme Court ruling that will come down in the next few days. How it will be decided and by what vote margin is the Guessing Game of the Month in most policy focused discussions. Three years ago, many thought the Supreme Court would outlaw Obamacare. It did not. Once again there is a lot of guessing and betting going on by folks. But no one really knows except the Justices and they aren’t telling until their ruling goes public.

If the Court rules against Obamacare, our state legislature will have work to do as will the Congress in crafting a new program that will do all that a health care system should do. Hopefully it will be more market oriented and less heavy on government regulations.

If the Court rules for Obamacare, the system continues to plod along as it is today and Congress will continue to try to reform it around the edges until a new president is elected next year.

This issue is not going away by a long shot.