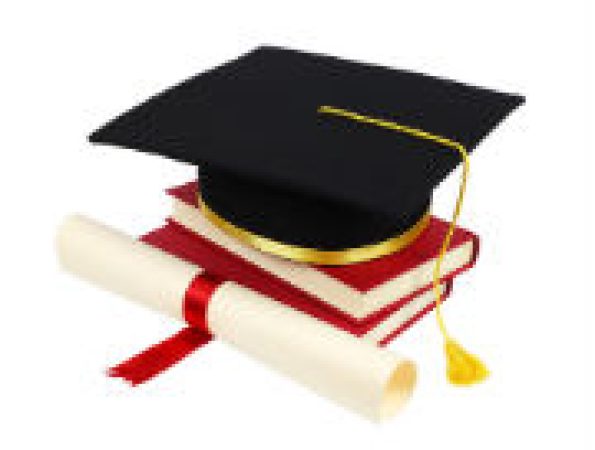 What are the top colleges and universities in Virginia? We know the usual roster, based upon the annual survey by U.S. News & World Report: The University of Virginia, College of William and Mary, and Virginia Tech. Essentially, U.S. News measures the prestige of an institution. But how well do colleges and universities actually prepare students to earn a living? That’s a very different question, and it’s one that that the Brookings Institution has set out to answer with a very different kind of study in “Beyond College Rankings: A Value-Added Approach to Assessing Two- and Four-Year Schools.”

A university can have immense prestige based upon factors such as the star power of its faculty, the size of its endowment or the average SAT scores of its student body. But if the faculty stars delegate much of their teaching to graduate students and the endowment underwrites the building of magnificent edifices, and if students spend more time partying than studying, prestige may not translate into effective learning. Conversely, an institution whose faculty members excel at teaching rather than, say, publishing books and winning research grants might actually do a better job of preparing their students for the world beyond.

Based upon Brooking’s methodology, Washington & Lee University provides the most educational value added in Virginia, followed closely by Virginia Military Institute. Virginia Tech surpasses the University of Virginia, and the College of William and Mary looks decidedly mediocre. The performance of Virginia’s community colleges looks especially dismal. It’s a very different profile than the U.S. News rankings that allow Virginians to proclaim that the Old Dominion provides the best undergraduate education of any state in the country.

Brookings compares actual economic metrics such as mid-career earnings, occupational earnings potential and repayment of federal student loans to the “expected” level based upon race, ethnicity, family income and academic preparation. The greater the gap between actual and expected, the greater the value added. It is important to note that this methodology does not capture all value from a college education, such

as a person’s intellectual, artistic or spiritual development or a person’s preparation for civic or political participation. However, insofar as the primary justification most people give for attending college is to prepare for a career and increase their earnings potential, Brookings arguably captures the most important data.

Due to its immense prestige, Harvard University attracts some of the brightest students from across the country. Many of those students would be successful in life no matter where they attended college, or even if they dropped out. It’s no surprise that Harvard graduates earn a lot of money. As it turns out, Harvard still performs better than most institutions in adding value, giving a bigger edge to already advantaged students. But in terms of creating economic value added, Washington & Lee in Lexington, Va., out-performs Harvard, while VMI, also in Lexington, almost equals it.

A fascinating aside: One could argue that tiny Lexington is a national center of excellence for economic value-added education. One small Virginia town is home to two of the highest ranking institutions in the Brookings list.

Brookings’ calculus is terribly complex and, truth be told, I have not had time this morning (May 11th when this was written) to do any more than skim the surface. I am in no position to evaluate the methodology, and I’m sure that many institutions (especially those who fare below expectations) will take exception to it. But I will say this: Brookings is asking the right questions. Educational institutions should be judged not on their prestige but upon their ability to deliver tangible value to students. If there are flaws in the Brookings approach, let’s fix them and keep moving.