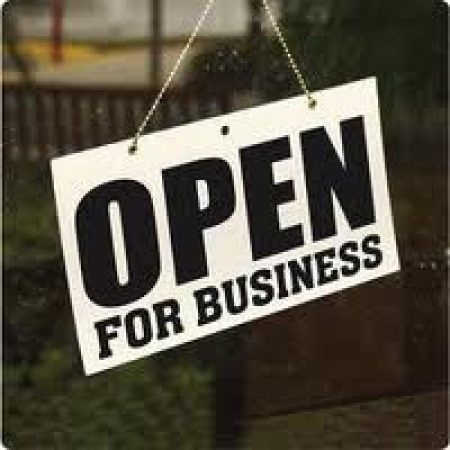 License to Work in Virginia

Governor McDonnell declared 2012 “The Year of the Entrepreneur” in Virginia, asserting the state had the “right” regulatory climate for entrepreneurs. According to a new study on occupational licensure, however, Virginia still has some work to do.

An “occupational license” is essentially a government permission slip for work. Having to gain such permission erects barriers to entry into occupations and makes the road to entrepreneurship more burdensome. Since the 1950s, those burdens have grown pervasive. At that time, the number of U.S. workers needing a license to work was one in 20. Now it’s almost one in three.

To measure the extent of these burdens, my colleagues and I gathered the licensure requirements for 102 low- and moderate-income occupations across all 50 states and D.C. This enabled us to rank states based on how many occupations they licensed and how burdensome the requirements are to earn those licenses.

Virginia is near the top of the list in our ranking—and not in a good way.

The Old Dominion has the 8th most burdensome licensing laws in the country, ranked right behind the economic disaster that is California. It requires aspiring entrepreneurs to pay $153 in fees, lose 462 days—more than 15 months—to government education and experience mandates and pass one exam.

When taking into account how many of the 102 occupations Virginia licenses—46—the state comes in as the 11th most broadly and onerously licensed state in the nation.

Some of the state’s ranking comes from its licensure requirements for different types of commercial construction contractors, which greatly exceed the requirements of many other states. But Virginia also imposes higher-than-average burdens on other occupations, such as teacher assistants, vegetation pesticide handlers and even furniture upholsterers. It’s one of only seven states that license the latter job.

Inconsistencies between occupations within the state also suggest licensure in Virginia is needlessly burdensome. It takes more than four times as long to earn a massage therapist license as it does to become an emergency medical technician. It takes even longer to earn barber, cosmetologist and skin care specialist licenses.

As such comparisons show, the difficulty of jumping licensing hurdles often has little to do with the safety risk of the job. Needlessly high barriers merely keep some people out of work so those with licenses face fewer competitors and command higher prices.
That is why some leaders have begun to critically examine licensure in their states. The latest is Michigan, where a regulatory review panel spent months carefully examining licenses in its state and recommended the elimination of 18 occupational licenses and nine licensing boards.

Shelly Edgerton, Deputy Director of the state’s Department of Licensing and Regulatory Affairs noted of the 18 licenses recommended for cutting: “These regulations provide little or no significant protection to the public.”

Such a conclusion—coming from someone in a state department of licensing, no less—cuts right to the heart of licensure proponents’ arguments. To support or defend their licenses, advocates typically claim a need to protect public health and safety. When challenged on the premise, their responses are all too revealing.

After a bill was introduced in Michigan to eliminate that state’s barber license, the director of a barbering school warned: “I’m not saying we are as important as doctors, but we are the closest you can get. We are turning this into the Wild, Wild West…. I’d like to see them get a haircut in a barber shop five years from now. It will be like rolling the dice.”

And when Louisiana’s florist license was challenged in court (the license survives to this day, however), an inspector with the Louisiana Horticulture Commission said—under oath—the licensing scheme was necessary to protect the public from “infected dirt.”
“Evidence” of this quality is too often used to justify an alleged public benefit from licensure. But the real benefit is accrued by those already working in an industry in the form of artificially inflated wages and prices resulting from economic protection granted by government fiat.

If Governor McDonnell and Virginia lawmakers really want to spur entrepreneurial growth, they should add to their to-do list the reduction or elimination of licensure burdens that do little more than protect some people from competition by keeping others out of work.

Dick Carpenter is a director of strategic research at the Institute for Justice and a co-author of License to Work, which is available at www.ij.org/LicenseToWork.