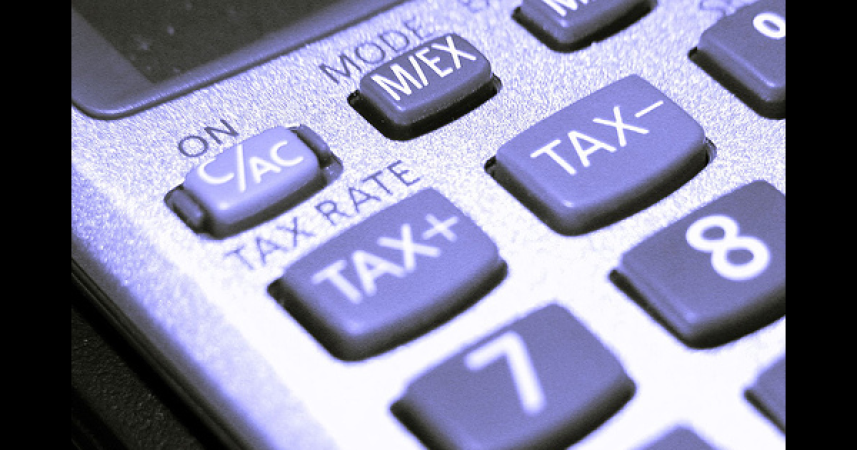 Lower income Virginians who are customers of the two largest electricity providers may begin to receive subsidies on their residential bills in March 2022 under legislation moving forward in the General Assembly.  The money for the Percentage of Income Payment Plan (PIPP) subsidies will come from their fellow customers.

House Bill 2330 passed the House of Delegates on a 54-46 vote and is pending in the Senate Commerce and Labor Committee.  It was due for a hearing Monday but was delayed a week for further discussion and possible amendments.  As the program adds details, it also adds costs that will be added to Dominion Energy Virginia and Appalachian Power Company bills with a stand-alone rate adjustment clause.

The universal service fee that feeds the PIPP fund will be a flat per kilowatt hour charge, the same for residential, commercial, government, and industrial users.  In preliminary reviews that concluded in December, the State Corporation Commission estimated the coming charges at $1.13 per 1,000 kWh for Dominion customers, and $1.80 per 1,000 kWh for APCo customers.  This is a tax, pure and simple.

Those estimates are probably out the window because the new legislation makes substantial changes, as predicted.

PIPP was first approved in the 2020 Virginia Clean Economy Act, and frankly was an admission by that law’s advocates that it is going to explode Virginia electricity bills for decades to come.  With PIPP, the burden is shifted off lower income ratepayers and more heavily onto everybody else, especially commercial and industrial users.

The 2020 legislation offered PIPP bill caps to individuals or households enrolled in certain specific benefit programs, such as Supplemental Nutrition (formerly Food Stamps) or Temporary Assistance for Needy Families (TANF.)  The new bill sets a simpler and far broader qualification and offers benefits to individuals or households with income up to 200 percent of the federal poverty level.  Of course, the higher the income the higher the monthly electric bill they will have to cover themselves.

The 2020 bill required PIPP recipients to participate in existing energy efficiency programs designed to lower their bills, but again, this legislation goes further. It seems to mandate such energy reductions, by whatever means necessary. The PIPP revenue extracted from all APCo and Dominion ratepayers can be used to create additional efficiency programs, including:

“weatherization or energy efficiency programs and energy conservation education programs including whole home retrofits or other strategies as determined by the Department of Social Services in accordance with this section.”

What is a whole home retrofit?

“Whole home retrofit” means significant improvements to a building’s shell and operations that include any necessary health and safety repairs, weatherization, efficiency, and electrification.

Wait!  It gets better.

“Electrification” means converting building systems that use coal, gas, oil, or propane to high-efficiency equipment powered by electricity supplied by an electric utility.

So, you will be forced to pay for homes to be converted from fossil fuels (i.e., natural gas) to electric heat, through a tax on your bill.  You may also pay for others’ “necessary health and safety repairs.” As broad and expensive as that job might turn out to be, do not ignore “or other strategies as determined by the Department of Social Services.”

This has morphed from a bill subsidy into a blank check. The SCC has no discretion over how much is spent on programs, or how high the universal service fee might go in annual adjustments. While the goal is to reduce demand, human behavior might point to a different outcome if a family is told their monthly bill will be capped no matter how much electricity they use.

During the earlier reviews, when the SCC basically concluded it and the utilities had too little information to really project costs, it did have an estimate of $3 million for administrative costs. This newly expanded universe of recipients and goals will blow past that as well and add to the size of the PIPP fee (again, it is really just a tax.)

During those 2020 hearings, the SCC was pressed to make one decision where it has discretion under the law.  Advocates complained that the caps of 10% of income (with electric heat) and 6% (without) needed to be lower, but in its opinions the SCC declined to consider lower levels.  Yet.

As noted, this bill keeps changing and may change again.  If March 2022 is the final target start date (at one point it was December 2021), the universal fee will have to be imposed at some point in advance and begin to fill the new fund.  According to a final enactment clause, as soon as the first dollars are extracted from ratepayers and deposited, the Department of Social Services can begin to spend it.

Hiding the bill for major government programs on your electric bills has become a standard operating ploy for Virginia’s legislators, with the utilities fully supportive.

«
Subsidies for Electric Cars, Buses and Charging Will Accompany TCI’s Taxes and Rationing»
The War on Fossil Fuels