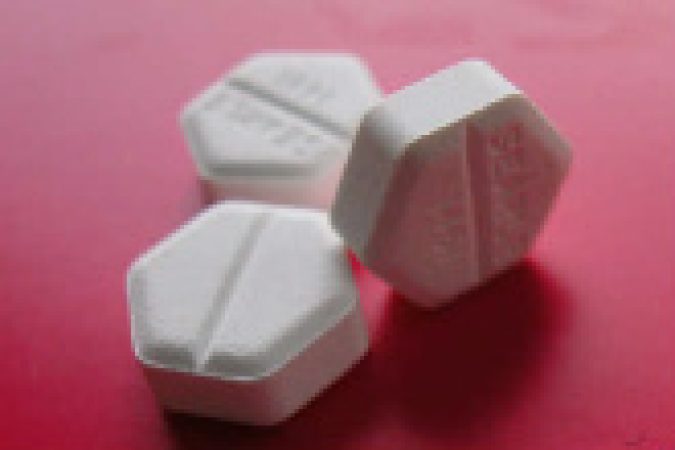 Is the Obama administration forcing people to pay for abortion-inducing drugs?

(The Jefferson Policy Journal will begin running a column from Just Facts Daily and hope these issues generate a robust conversation with our readers.  You can read other “facts” from this publication here )

The 2010 Affordable Care Act (a.k.a. Obamacare) gives presidential appointees at least 40 regulatory powers that have the force of law. Kathleen Sebelius, President Obama’s Secretary of Health and Human Services, recently exercised one of these powers by mandating that “most new and renewed health plans” are required to cover without cost sharing “all FDA-approved forms of contraception” by August 1st of this year.

This mandate exempts “certain religious organizations” but not others “who, based on religious beliefs, do not currently provide contraceptive coverage in their insurance plan.” This means that faith-based universities, hospitals, and charities are not exempt from the mandate, but if they are nonprofits, they are “provided an additional year, until August 1, 2013, to comply with the new law.”
Secretary Sebelius claims in a USA Today op-ed that this mandate will make contraception “free for most Americans with insurance,” but this use of the word “free” is misleading. Someone has to pay, and when government requires insurers to provide a certain benefit, all of the insured are forced to pay for it through their insurance premiums.

Some journalists, such as Robert Pear of the New York Times, reported on this mandate without mentioning the word “abortion, while in contrast, the Washington Times ran a headline declaring that “Insurers must cover abortion pill.” Meanwhile, a White House correspondent has accused columnist George Will and others of repeating “the lie” that the Obama administration’s mandate will force religious employers to “provide…abortion-inducing drugs.” So, what are the facts?

However, the FDA neglects to mention in this guide that the morning-after pill can also “keep a fertilized egg from implanting in the uterus,” as detailed by the Mayo Clinic. The official company websites for Plan B One-Step, Next Choice, and ella all confirm that this is the case, which implicates the issue of abortion because at fertilization, the genetic composition of preborn humans is formed. This genetic information determines gender, eye color, hair color, facial features, and influences characteristics such as intelligence and personality. Thus, morning-after pills can terminate a unique human life.

However, the start of pregnancy is typically defined in one of two ways: either fertilization (when sperm unites with egg) or implantation (when the fertilized egg implants in the uterus). Medical literature abounds with the use of both definitions, and as explained in the Encyclopedia of Birth Control:

Abortifacients, whether chemicals or objects, cause abortions, the termination of a pregnancy. However, because the definition of pregnancy varies, opinions vary greatly over just which contraceptives or fertility control methods involves abortifacients.

Therefore, how one defines the start of a pregnancy determines whether or not the Obama administration is forcing people to pay for abortion-inducing drugs. Much of the controversy over this mandate is centered around institutions such as Catholic hospitals and universities that provide health insurance to employees. These organizations will be compelled to provide drugs and services that violate core Catholic beliefs, or they can stop providing health insurance to their employees and pay the requisite fines mandated under Obamacare.

This mandate will also impact most individuals with health insurance that does not already cover such items. Twenty-eight states already mandate such coverage with varying religious exemptions, but even in such states, the Obama administration takes this a step further by requiring that no copayments are charged for these items. This means that many insured persons will have to pay for (or pay more for) items that they consider to be abortifacients.

(James D. Agresti is the president of Just Facts, a nonprofit institute dedicated to researching and publishing verifiable facts about public policy. He holds a Bachelor of Science in Mechanical Engineering from Brown University and has worked as a designer of jet aircraft engines, a technical sales professional, and chief engineer of a firm that customizes helicopters.  He can be reached at Jim@justfacts.com)

«
Funding Quality in Online Education»
Keystone Decision Should be Challenged