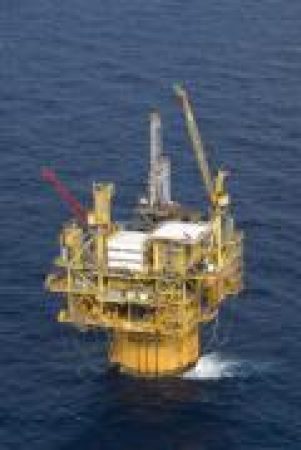 How Would ‘Cap and Trade’ Affect Virginia’s Economy?

How would Virginia’s economy be affected by the proposed “Cap and Trade” legislation? The Thomas Jefferson Institute has re-released into one package two new reports independently released by the Beacon Hill Institute (BHI) and the Heritage Foundation demonstrate the devastating impact.

The BHI study shows that by 2020 the carbon tax will cost Virginia more than $3 billion in increased energy costs, more than 65,000 in lost jobs, a loss of real disposable income of nearly $7 billion, annual investment decreases of $911 million and state and local government tax losses of more than $1 billion.

The Heritage Foundation analysis concludes that between the years 2012 & 2035, the proposal will on average lower the state’s gross state product by over $8 billion, reduce personal income by over $3 billion, eliminate over 26,000 jobs, raise electricity price more than $500 per household and gasoline prices by 64 cents per gallon.