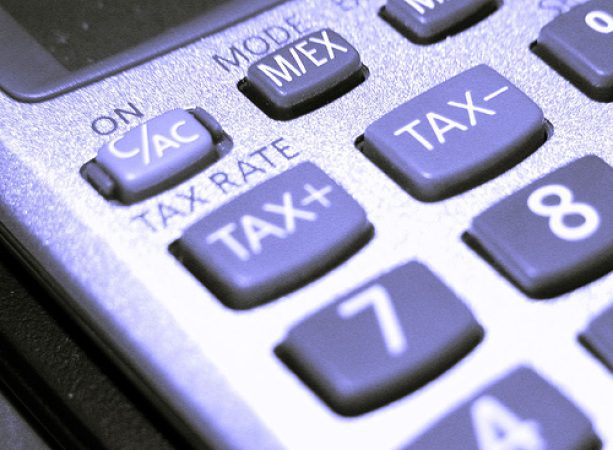 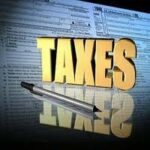 The Virginia Society of Certified Public Accountants (VSCPA) Monday called on the 2019 Virginia General Assembly to conform Virginia tax with recent federal changes, to track and sequester the hundreds of millions of dollars in higher taxes thus generated and to hold those funds for a future tax reform effort.
Nobody knows these issues better than the people who prepare tax returns, and the CPAs cite continued uncertainty over the full impact of the federal changes, especially with several issues still awaiting guidance from the U.S. Internal Revenue Service.  The society’s position is detailed in a white paper.  It offers no firm advice on what policy changes should eventually be adopted.
“VSCPA leadership and the VSCPA Tax Advisory Committee considered and discussed numerous policy options in an effort to make a recommendation, considering extensive input from VSCPA members and tax professionals, and determined that there was no member consensus on any single policy prescription,” Vice President Emily Walker wrote in an accompanying news release.
The VSCPA has enhanced its clout on this issue by hiring former Senate Finance Committee Chairman Walter Stosch as an outside lobbyist.  Stosch’s message to conform in full and then hold the money for later decisions is likely to carry greatest weight with his former colleagues in the Senate.
On the same day the CPA’s position was announced the first piece of proposed conformity legislation was filed, a House bill seeking to allow one major deviation from conformity.  It would allow Virginians to take the standard deduction on their federal returns but still itemize deductions on their state returns.  The deductions they can take will be under the new federal rules, however.
In previous Republican-generated statements pledging to allow Virginians to keep state itemized deductions while taking the federal standard deduction, the question of which deductions – new or old — has not been addressed.  The new federal law places limits on state and local tax deductions, eliminates the moving expense deduction, and make many other changes.
Delegate Richard Bell (R-Staunton) is not on either the House Finance or Appropriations Committees and it is likely other bills will emerge, probably many of them, before the session starts in January.  To apply retroactively to tax year 2018 any bill will have to pass with 80 percent super-majorities in both chambers, requiring a bipartisan consensus.  A bill changing policy for tax year 2019 needs just the usual majorities plus the Governor’s signature.
Secretary of Finance Aubrey Layne was back discussing the issue before the House Appropriations Committee Monday, at the end of his regular presentation on the state’s finances.  A CPA himself, he probably helped influence that society position paper.  The Northam Administration is resisting efforts to make immediate tax policy changes in response to conformity but has not ruled out a tax reform effort next year.
That approach has its own challenges.  By the administration’s own estimates, conformity with no policy changes produces almost $600 million in additional revenue for tax year 2018 from individuals and businesses.  To hold the funds in reserve for a future tax policy debate would require great discipline on the part of the elected leaders.  And if done in special session next year that debate would take place during the run-up to what is likely to be a bitter primary and election season for both House and Senate.
Layne has access to the revenue model produced for the state by Chainbridge Solutions LLC and added a data tidbit yesterday:  While some people will see a tax increase if Virginia adopts full conformity, others will see a tax increase if the state does not.  The individual tax hike from non-conformity is more than $181 million.  That’s far less than the other way around but demonstrates the complexity of all this.
Speaking of complexity, an effort to explain this in easier-to-understand language led to the production of another white paper, this one mainly written by me and distributed Monday.  You can find it on the Thomas Jefferson Institute website here.
(This article first ran in Bacon’s Rebellion on September 18, 2018)

«
E-ZPass Still Not Inter-operable, Two Years After Deadline»
We Must All Sacrifice for the Environment