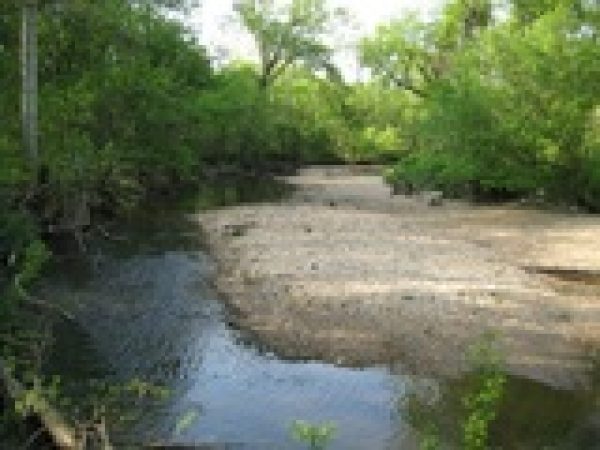 EPA’s Definition of “Other Waters”

EPA is defending their new proposal to define the ‘Waters of the United States’ in the Clean Water Act. At a competing website EPA Administrator Gina McCarthy, in a guest editorial, defended her agency’s plan, writing: “Some in the agricultural community might think that this rule will broaden the reach of EPA regulations – but that’s simply not the case.”

Let’s look at the facts!

The Congressional Research Service issued a report on the EPA’s new proposal on April 21, 2014. On page 10 of the CRS report it is stated that “EPA and the Corps estimate that approximately 3% of U.S. waters would additionally be subject to CWA jurisdiction as a result of the proposed rule…” The same paragraph declares, “The estimated increase includes about 17% of ‘other waters’…that were not jurisdictional under the 2003/2008 guidance.”

The CRS states, “The agency’s broader assertion of jurisdiction, compared to existing regulation and current practice, does not identify specific waters that will be found to be jurisdictional – that is, this or that particular stream or pond…”

The new additional definition is called “Other Waters.” “Other Waters” are not automatically jurisdictional as are tributaries, but will be found to be under EPA’s control if they are found on a case-specific basis to have a “significant nexus” to EPA waters which are jurisdictional.

EPA says “Other waters will be evaluated either individually, or as a group of waters where they are determined to be similarly situated in the region.”

More bureaucratic language describes “Other Waters” as being “…aggregated for a case-specific “significant nexus” analysis depends on the functions they perform and their spatial arrangement within the ‘region’ or watershed.” If that is not a recipe for massive expansion of EPA jurisdiction over water of this country, I do not know what it is.

EPA says there can be a “significant nexus” with “Other Waters “…when they perform similar functions and are located sufficiently close together or sufficiently close to a water of the United States so that they can be evaluated as a single landscape unit with regard to their effect on the chemical, physical, or biological integrity of a water…”

EPA  further defines “Other Waters” as “… those waters, including wetlands, that are subject to a case-specific “significant nexus” determination, and do not meet the criteria of any of the categories of waters…” that are jurisdictional.

EPA goes even so far as expanding “Other Waters” to include waters it identifies “in the region.” EPA believes that a watershed that drains to a traditional navigable water through a single point of entry would apparently constitute a “significant nexus.”

EPA proposes that “Other Waters” located “…close to a jurisdictional water are more likely to influence such waters and therefore affect the integrity of downstream waters” and would presumably be subject to EPA jurisdiction.

“Other Waters” can apparently come under EPA jurisdiction and permitting if,  “Evidence of biological connectivity and the effect on waters can be found by identifying: resident aquatic or semi-aquatic species present in the ‘other water’ and the tributary system (e.g., amphibians, aquatic and semi-aquatic reptiles, aquatic birds) whether those species show life-cycle dependency on the identified aquatic resources… and whether there is reason to expect presence or dispersal around the other water…”

I assume by this point you get the idea of what EPA is up to?

Ms. McCarthy says she is “…working arm in arm with the U.S. Department of Agriculture, we made sure we are addressing farmers’ concerns up front.”

As I have said before, Ms. McCarthy’s claims are simply not credible.