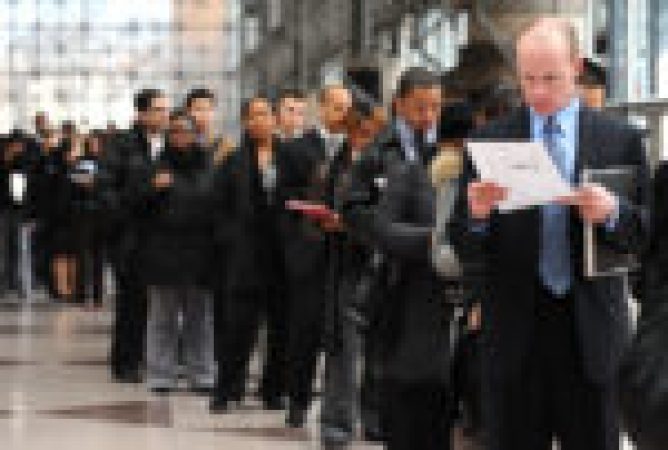 In March of every year, the Virginia Employment Commission revises previously released employment estimates with more reliable quarterly census of employment and wages data through an annual process known as bench-marking.

If you thought the Richmond region and state were performing a lot better than the numbers had showed, you were right.

The revised figures show that the regional employment grew 4.1 percent in the year ending December 2015, for an addition of 26,121 jobs.

The previous estimates put employment growth at 0.5 percent during the same period, for a gain of 3,150.

With these gains, January 2016 employment in the metro area is 44,000 jobs above its seasonally adjusted peak employment in June 2007 before the Great Recession started.

The upward revision in the pace of growth was not as large as in the state, but the latest figures show the state growing slightly faster rather than slower than the nation.

The revised data also show certain sectors of the economy are doing better or worse than initially thought. Most notably, the professional business services sector was revised up to 4.4 percent growth for the year ended December 2015 from 3.7 percent in the previous estimate. The upward revision in this sector, which is reliant on government contracts, signals a reduction in a headwind that had been damping the state’s economic growth.

Nine of the state’s 11 metro areas saw an upward revision in its employment growth rate.

Most national indicators are revised at least one month after the original release, as more information becomes available. And then, once a year, the figures are often revised again based on a broader sampling of data.

The monthly employment numbers for Virginia and the Richmond metro area are based on a sample of firms that represent about 30 percent of the employees in the state. It is called the current employment statistics data.

The data collected through the employment and wage program represent almost a complete count of employment.

More than 96 percent of civilian jobs are counted through this wage and salary program because employers are required by law to provide the employment commission with a quarterly count of the number of employees covered under unemployment insurance.

(This column first ran in the Richmond Times Dispatch on April 4, 2016)