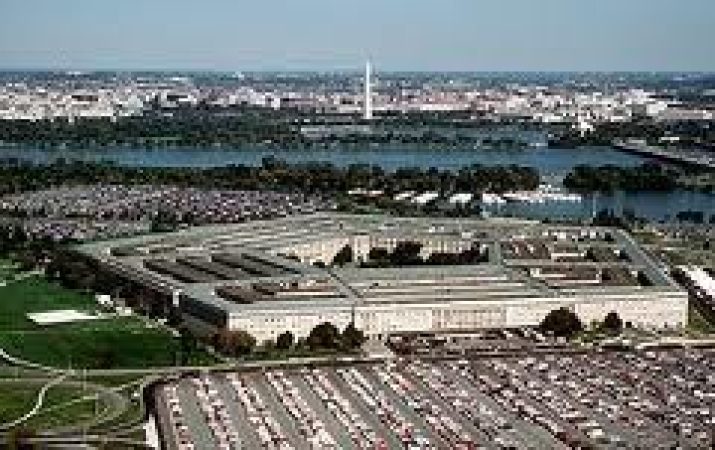 As our national leaders struggle over deficit reduction, Virginians in particular worry about the possible effects of a sequester, or automatic cuts, in the defense budget. But it’s not clear that these would have as much impact on the state as some have predicted.

Cuts in defense and non-defense spending required under the Budget Control Act (which temporarily resolved the mid-2011 debt ceiling crisis) were to be set in motion at the beginning of this month in the absence of congressional belt-tightening. The “fiscal cliff” compromise reached by Republican House leaders and President Obama over the holidays has delayed these automatic cuts just a little—until March 1. Speaker John Boehner recently told the Wall Street Journal that Republicans’ willingness to accept the sequester would reinforce their position in the upcoming debt ceiling conflict and on deficit reduction in general.

Last year, both Mitt Romney and Republican Senate candidate George Allen campaigned against the defense side of the sequester mechanism because of its effects on both defense itself and the Virginia economy.

A report by Dr. Stephen Fuller of the Center for Regional Analysis at George Mason University, prepared for the Aerospace Industries Association, warned in July that defense cuts in fiscal years 2012 and especially 2013 would result in a little over 136,000 direct and indirect job losses in Virginia alone, making us one of the hardest-hit states. Direct and indirect losses in personal earnings due to the defense cuts, it said, would be about $5.8 billion in this period. The report also concluded that the commonwealth would lose $11.8 billion in gross state product. (The non-defense cuts, it found, would cost Virginia about 71,000 jobs, $4.8 billion in lost earnings, and a shrinkage in gross state product of $9.07 billion.)

The defense cuts alone, Fuller was quoted as saying last May, would be “devastating” in Virginia, “enough to drive the economy into a recession in 2013.” Similarly, Christine Chmura of Chmura Economics & Analytics, a Richmond-based firm that worked on the report with Fuller, said at a seminar at the beginning of this month that sequestration would probably cause a recession in the state, with Northern Virginia and the Hampton Roads area hit hardest.

But some conservatives have voiced skepticism. Veronique de Rugy, a senior research fellow at George Mason’s free-market Mercatus Center, wrote at National Review Online (NRO) last September that some of the reactions to the possible defense cuts amounted to an intellectually suspect “weaponized Keynesianism”—meaning that believers in limited government are sometimes less skeptical in judging the macroeconomic benefits of defense spending than they are with non-defense spending.
The potential sequester, she explained, is mainly a cut in spending growth. In addition, de Rugy wrote, “the Department of Defense is not a jobs program. Its role isn’t to sustain defense contractors’ profits independently of the security they are actually meant to provide.” She considered the Fuller and Chmura report “incredibly faulty.

De Rugy cited an article by Benjamin Zycher, a visiting scholar at the American Enterprise Institute and a senior fellow of the also-conservative Pacific Research Institute. Zycher contends that Fuller’s “multiplier effect”—the figure used to estimate the economic impact of a dollar in defense spending—is two and a half to three times higher than the figure normally used in peer-reviewed professional literature. (He discussed this in more detail in a 2012 study of defense spending’s economic impact for the Cato Institute.) Noting the “meager” benefits of Obama’s first-term stimulus package and conservatives’ proper skepticism about it, Zycher sees “no particular reason to believe that defense spending is different.”

The NRO post also linked to an article by Peter W. Singer and Brendan Orino of the Brookings Institution which dismissed the Fuller report’s “amazingly specific” state-level predictions of major job losses as useless to the debate, arguing that exactly what will be cut and how wasn’t clear and that the economics of job losses in defense are too complicated.

The lesson to be drawn isn’t that Virginia has nothing to worry about. Less spending certainly has some impact. As the Brookings article admits: “Jobs would be lost, which would hit companies, communities, and, most importantly, individual workers and their families in a tragic way.”

But the reality is that defense cuts are coming, because the Pentagon is a substantial part of the federal budget, one the Obama administration is quite willing to cut—and that congressional Republicans are increasingly willing to eye for savings. With the campaign over, it’s wrong to use defense cuts’ potential economic impact as a political talking point. Whatever the merits of the Fuller study and of other claims that Virginia is about to get seriously hit, let’s consider all analyses from experts—in the interest of sound fiscal judgment for a government that badly needs it.

«
EPA vs. Other Feds: Whom Do You Believe?»
Economic Impact: Virginia Still Could Get Impact from Sequestration