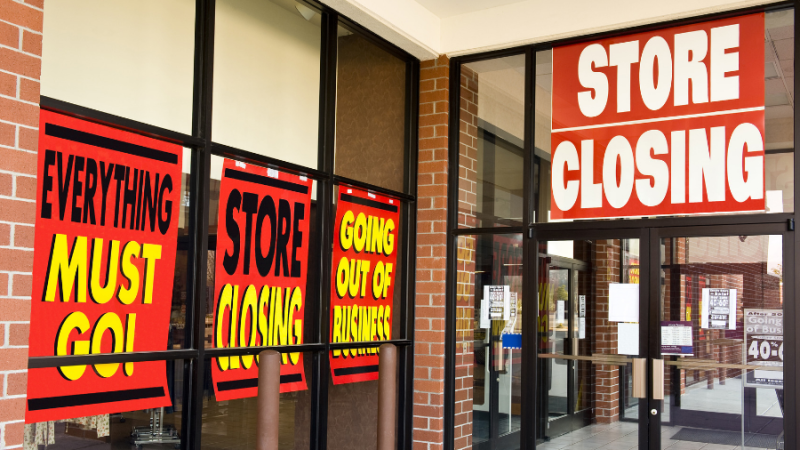 COVID Declared a Workplace Emergency in Virginia: Will New Regulations Drive Business Out of Business?

The Northam Administration’s Safety and Health Codes Board agreed June 24 that COVID-19 in the state’s workplaces demands an emergency state response, but the nature and exact wording of that response remains undecided.  If adopted, formal regulations come with the potential for heavy penalties for employers cited for failures.

The vote to proceed with something came after a contentious emergency meeting where only members of the board and staff were able to speak. Three of the board’s members opposed the emergency declaration and three abstained, perhaps reflecting the broad and strong opposition the draft proposal generated from Virginia’s business community.

The Board is considering meeting next week, and the severity of the proposals should generate additional comment.  While formal comment is concluded, Virginians can also contact Board members directly in the interim.  A list of Board members can be found by clicking here and communications can be sent to ane.daffron@doli.virginia.gov with a request to pass them on to all Board members

If agreed upon, regulations could take effect by July 15 if Governor Ralph Northam’s signs them and will not disappear if a quick end is declared to the current emergency or the threat of the disease dissipates.  With additional steps they could quickly become permanent regulations, the first in any state seeking to protect employees from this disease.

The draft rules (here) and a related 200-page briefing package (here) were first made available June 12 and then revised June 23. A window for on-line written comments closed June 22, but more than three thousand were received, with the business reaction overwhelmingly negative.

The stated goal is to prevent spread of disease in workspaces, and screening, sanitation, face coverings and social distancing are directed in detail. The focus on workplace safety follows COVID-19 outbreaks in food processing and health care settings. These proposals, however, will reach into every Virginia retail, office or manufacturing space.

To review the comments already filed visit the meeting information page (here) and scroll down to a long list of documents. Online comments are on this related page on Virginia’s Regulatory Town Hall website.  The fact that so many substantive comments could not be absorbed by Wednesday’s meeting was put forward as a reason for delay. Many comments were from individuals upset with the Governor’s previous mandates for face coverings, only a small and less controversial part of this proposal.

The first-line enforcement agency will be the Department of Labor and Industry, already enjoying massive new powers and added staff granted by the 2020 General Assembly to field complaints and impose penalties related to hiring, compensation, and alleged workplace discrimination.

Included in the document are four designations of risk level, imposing somewhat different mandates on employers based on that classification. The rules also seem to change based on the perceived level of infection in a surrounding community. The rules reach into who must leave the workplace when showing symptoms or diagnosed, who may stay but under what conditions, and when employees may return after recovery.

There have always been viral and bacterial threats in workplaces, some of them potentially deadly. Specific directives related to infectious disease have not been adopted before.  The existing health rules and protocols at the state or federal level, and the available remedies, are considered adequate by many of the industry groups pushing back.  That is the reason the Trump Administration rejected similar proposals from the national AFL-CIO.

The Thomas Jefferson Institute added its name to a joint letter with more than two dozen general or industry-specific business associations, who asked that the regulations simply be rejected. Some of the same groups filed individual comments.

In its comments, the Virginia Poultry Federation notes it already faces penalties if members fail to provide adequate protective equipment or sanitation. They are already complying with additional COVID-driven rules or recommendations from the health and safety regulators and taking their own steps to prevent infection. “There is no scientific basis for regulating beyond what these agencies have recommended to date,” they state.

Pointing to all the other ways they are regulated, Virginia’s dentists, doctors and medical facilities have asked for an exemption from these new workplace rules. “Layering additional documentation and reporting requirements on top of extensive measures that have been instituted already would be overly burdensome and unnecessary,” the Virginia Dental Association leadership wrote.

But the advocates are also numerous. The Commonwealth Institute for Fiscal Analysis is now expert in health matters, and recommends the rules include “a presumption of teleworking ought to exist, and the employer ought to be required to justify why workers need to be back in a physical location.”

“With enforceable regulations, workers will feel more empowered to speak out for their safety in the workplace, particularly during COVID when essential workers are risking their lives to keep the economy alive and feed their families,” Jason Yarashes, an attorney with the Legal Aid Justice Center, told the Virginia Mercury last week. The Legal Aid group had petitioned for regulations governing poultry plants. The move prompted Gov. Ralph Northam to ask labor officials to develop the more far-reaching rules now under consideration.

By “speaking out” is he referring to complaints filed with the employer or regulators? It goes further. The draft regulation concludes with prohibitions on any adverse action being taken against an employee “who raises a reasonable concern about infection control related to the SARS-CoV-2 virus and COVID-19 disease to the employer, the employer’s agent, other employees, a government agency, or to the public such as through print, online, social, or any other media. (emphasis added.)