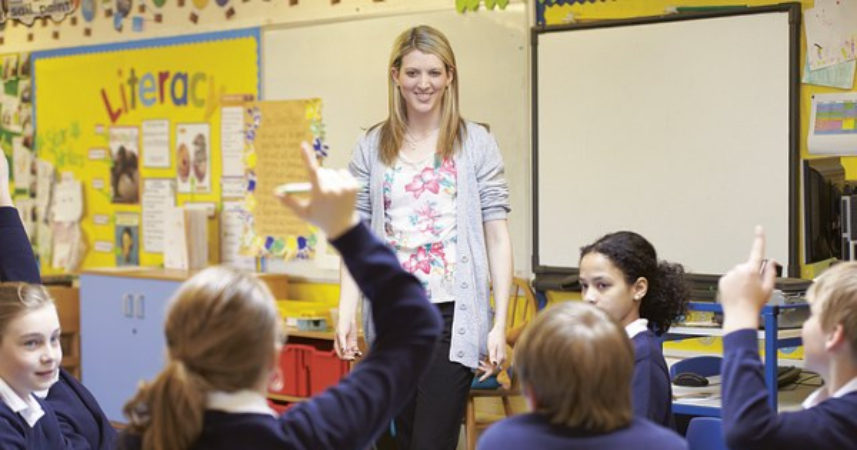 Collective bargaining would give parents less control over Virginia schools

Allowing collective bargaining will put yet another special interest ahead of the parents who simply want a say in what is best for their children.

Virginia parents soon could lose even more control over their children’s education.

Parents frustrated with school curriculum and other education issues throughout the state have earned national attention. But as that frustration boils over into school board recall petitions and the race for governor, one policy change that could limit parental and voter choice is being overlooked: public sector collective bargaining.

A new law in Virginia gives local governments and school boards the power to permit government unions to have a monopoly on representing public employees. If school boards pass the law, they will be forced to negotiate with these union officials.

This will put an extra, unaccountable unelected layer of bureaucracy between parents, teachers and schools.

No limits to bargaining

The state law puts almost no limits on what these government unions can bargain over. Aside from a few issues protected by state law, almost any issue is on the table. Meaning that there is nothing preventing government unions from bargaining over the curriculum taught in Virginia’s public schools, let alone increasing their power and influence over school policy.

School boards that pass collective bargaining would also give unions a monopoly on representing all teachers in a school, even those that disagree with the union.

Teachers are quitting because of disagreement over curriculum, and allowing the unions to have this monopoly would further marginalize teachers who feel they are being forced to teach offensive subjects.

The Wall Street Journal writes “union leaders claim that parents who oppose [the union political agenda] are motivated by hate and are assaulting free speech.”

Members of Congress have also voiced concern over the union’s influence on federal agencies. In a May 2021 letter to Education Secretary Miguel Cardona, ranking member of the House Education and Labor Committee Rep. Virginia Foxx, R-North Carolina, and Rep. Burgess Owens, R-Utah, wrote “It is entirely inexcusable for teachers unions to sway official guidance on school reopenings that flies in the face of students’ educational and mental health needs.”

They continued that “If the [American Federation of Teachers] has this much influence with the CDC, it raises significant concerns about the influence the organization wielded over the Department of Education in the development of its guidance and handbook.”

That is at the larger national level, imagine what that influence would be at a school district level in Virginia.

The letter was spurred by a New York Post report about February 2021 emails the paper obtained showing AFT put a “full-court press” on the CDC regarding school reopening policy. At the same time the report and letter were released, AFT itself published a poll finding “overwhelming” support for full school reopening in the fall – with 73% of parents saying they would be comfortable with full in-person learning.

Regardless of whether they agree or disagree with teachers’ unions on any particular issue, Virginia parents need to know that by allowing collective bargaining in their schools they are emboldening a powerful lobby that is not accountable to them and by law will have strong influence over what their children learn in school.

As is already being shown throughout the state, school boards are disregarding concerned parents.

Allowing collective bargaining will put yet another special interest ahead of the parents who simply want a say in what is best for their children.

A version of this commentary originally appeared in the online blog VirginiaWorks on October 15, 2021. F. Vincent Vernuccio is a senior fellow at Virginia Works and a Visiting Fellow with the Thomas Jefferson Institute for Public Policy.