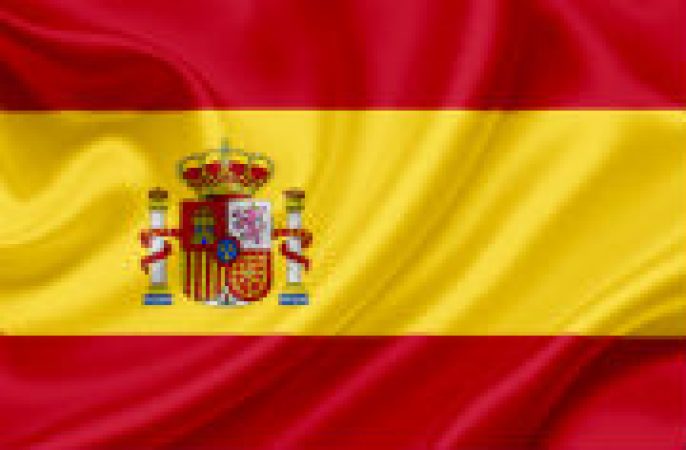 Spain’s economy is a wreck, or so we surmise from the dismal drum beat of news about the European Union. The country is in recession, unemployment is nearly 27% and central government staggers from crisis to crisis. Yet, somehow, Spanish cities manage to stay on the forefront of harnessing technology to re-think the delivery of government services.

A case in point: the port city of Santander, which, with a population of 180,000, is not quite as big as the City of Richmond. As Pablo Valerio writes in UBM’s Future Cities blog, the city recently hosted a delegation of executives from Google, Microsoft and the Japanese government to walk the streets and view firsthand the miracle of the Smart Santader initiative.

A convert to the “internet of things,” Santander has embedded 12,000 sensors under the pavement, on street lights, in rubbish bins and on city buses. The sensors tell the city, and drivers, where empty parking spaces are located, when lights should be turned off, when garbage needs collecting and when buses will arrive. The city can track levels of temperature, noise and pollution. Citizens can report complaints by smart phone: just take a photo of, say, a pothole or broken light, and the city receives the picture along with the GPS coordinates of the location.

Here’s the bottom line: The city is saving 25% on electricity and 20% in garbage collection. Impressive. Valerio doesn’t say how that translates into return on investment, but it’s probably pretty good. Installation of the sensors cost €8 million (about $11 million) three years ago, courtesy of a EU grant. If the city of Santander saves $2 million a year, it would generate a rate of return that many private-sector companies would find attractive. Even if it saved only $1 million a year, the investment would exceed the cost of capital.

The city of Richmond is dipping its toe into the smart-city waters, working with IBM to build a Smarter City Support System, an analytical system that will help city officials better target how and where they invest city funds. Otherwise, I have seen surprisingly little interest among Virginia municipalities in harnessing digital technologies to drive efficiencies, lower costs and improve the quality of service as Santander has done.

What’s the difference? Are the Spanish that much more technologically progressive in their thinking — more progressive than counties like Arlington, Fairfax and Loudoun in one of largest clusters of information-technology and telecommunications companies in the world?

Really? Or are we simply complacent? I don’t know the answer but I do know this: With the ITT talent we have in this state, there is no excuse for Virginia local governments not to set the global standard for smart cities. Virginians should demand more from their local governments.
Email this author

«
A River Runs Through It: How Local Virginia Officials Wrested the Potomac from the Clutches of Maryland By»
Post High School Education Important to Life Long Earnings