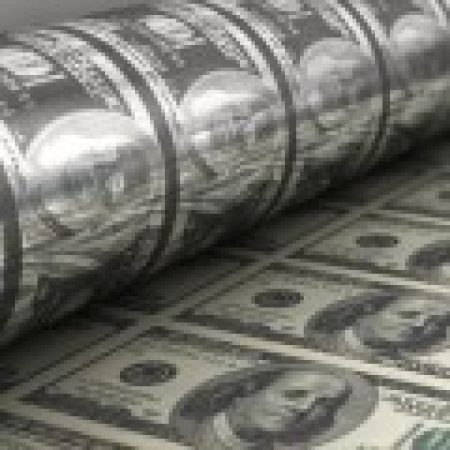 Building An Economy Less Tied To The Federal Government

by Mike Thompson  posted under Economy

Once again Virginia is fretting over our economy’s over-reliance on the federal government. Our state is no longer growing rapidly. We are no longer seeing our jobs increase faster than most other states. Our state budget is in the red because our economy is not growing as we had hoped. And we are faced with the reality that the federal government is no longer going to be pouring huge amounts of money into our state.

We had a similar discussion more than a decade ago. We knew that our reliance on federal spending was something that could not continue. It was clear that the federal budget deficit was growing too large and that federal spending simply had to be reduced.

And then 9-11 hit and vast federal spending was let loose as we fought two wars, worried about protecting our homeland and we poured huge amounts of money into technology and cyber security. And Virginia prospered. We knew, in the back of our minds, that this spending binge (for all the right reasons after being attacked so viciously) had to come to an end. And it has.

So how does Virginia create a more productive and truly private sector that can compete with other states and grow an economy less dependent on federal spending? What can we do that does not adversely impact our state and local budgets that must be balanced on June 30th each year?

Tax restructuring is the key. A tax change that is revenue neutral (no overall tax increase and no overall tax cut) and grows our economy.

There are three anti-growth taxes that our business pay in Virginia: the gross receipts tax (BPOL), the tax on heavy equipment (Machine & Tool tax – M&T tax) and the tax on inventories (Merchants Capital Tax –MC tax). The negative impact from these taxes should be eliminated.

Here’s how to do it.

Let our businesses deduct their locally paid BPOL, M&T and MC taxes on their state income taxes. And to pay for these tax deductions the sales tax to end-use consumers would be expanded to those sectors where that tax is not collected today. Except no sales tax would be levied on the health care industry. And no new business-to-business sales tax.

The off-set to this sales tax expansion would include the elimination of the regressive grocery tax that impacts our lowest income citizens most unfairly, eliminate the bottom two (of four) tax brackets, and give the rest of us a 3% income tax cut.

And this tax restructuring will, according to a well-respected economic model, create upwards of 70,000 new jobs over the preceding five years. That’s 70,000 jobs and the overall tax burden stays the same. Clearly, this shows that it is as much “what is taxed” as it is “how much is taxed” that creates a growing economy.

The lowest income groups would no longer be burdened with paying taxes on their food. They would no longer pay income taxes. And 70,000 new jobs would be created, many of which would be available to those who today find themselves in these lower income categories.

And the productive private sector which is responsible for creating real jobs would have the burden of three of the most anti-job-creating taxes removed. And the localities would not lose a penny from these taxes because they will still collect them. The businesses would deduct these tax payments dollar-for-dollar from their state tax filings. And government would collect more sales taxes.

I would no longer pay taxes on my groceries and I would have a 3% income tax cut as well. But I would pay an extra nickel for my dry cleaned shirt, another $1.25 for my haircut, and $25 more to have my taxes completed professionally. And with 70,000 more of my fellow citizens working in five years, all of us will be better off.

State officials charged with overseeing our budgets say this idea can work. Small businesses and large, those in retail and those who manufacture goods all want to see the BPOL, M&T, and MC tax burden eliminated.

If we are finally serious about weaning our economy from its current over-reliance on the federal government, then this tax restructuring is necessary in order to grow the businesses that are truly in the private sector.

In his campaign, our Governor said he wanted to eliminate these anti-business taxes. His Republican opponent said the same thing. Let’s get it done.